Whatever Easter Pageant Costumes you need we can help. From complete high quality costumes to just the wigs, makeup or accessories we have it all. Here is a few hard to find Bible character costumes: Caiaphas High Priest Attire, Sadducee Costume, Sanhedrin Clothing, Pharisees and more.

We have a huge variety of Roman Soldier Costumes, Helmets, Tumics, Chest Armor, Roman Belts, Cloaks, Capes, Sandles, Broadswords and any of the Accessories you need from High Quality to Economy prices for adults and Children. 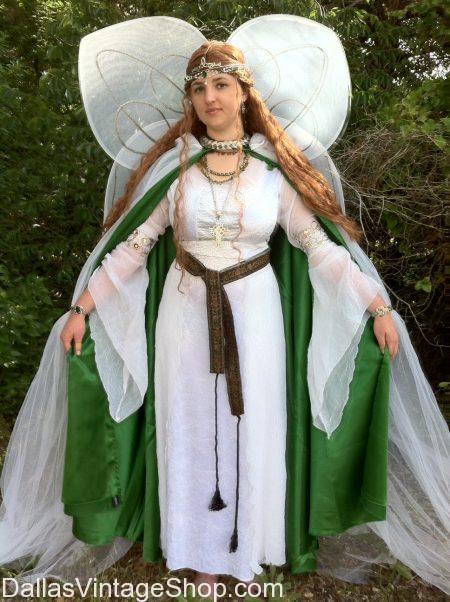 If you need Guardian Angel Costumes or Biblical Angels of any kind we have all the angel robes, angel wings, angel wigs, angel dresses and angelic accessories and costume ideas you need.

Posted in Angels, Biblical | Comments Off on Guardian Angel Costume

Dallas Vintage Shop has a huge selection of Bible Pageant Costumes like this Christmas Eastern Magi Attire. We also have all of the Bible Character Costumes you can thing of and Stage Makeup as well. Come discover our diverse collection of Bible Play Costumes and Accessories. 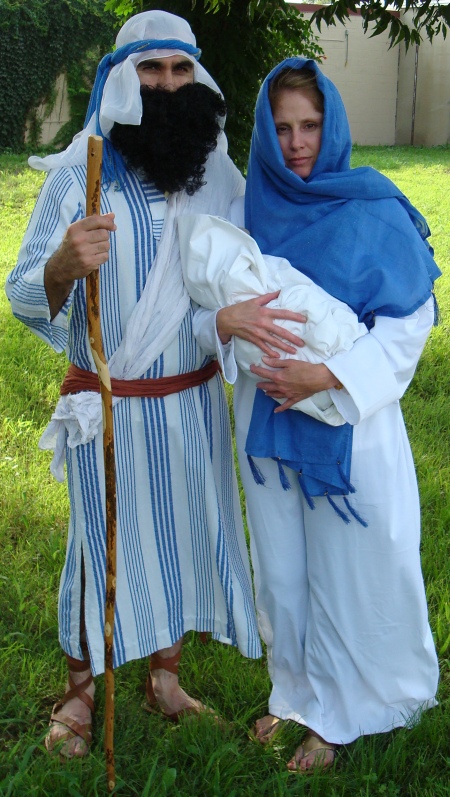 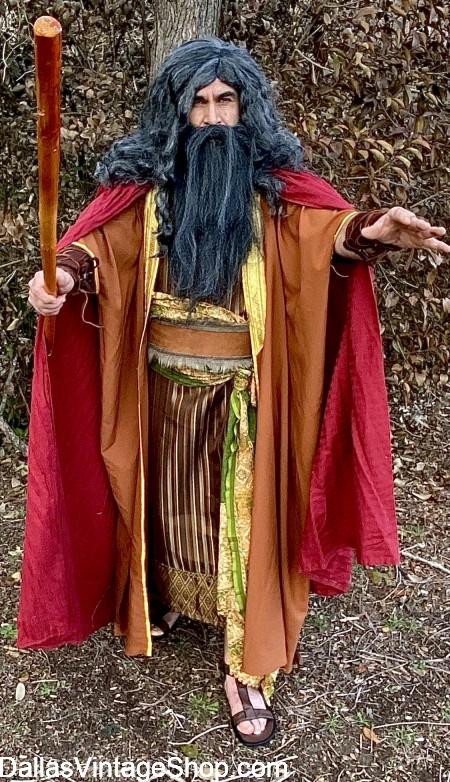 Who is your favorite Passover or Israelite character from the Bible book of Exodus ? We have elaborate or simple Hebrew Iconic outfits depicting any of the heroes or villains from Moses & Aaron to Pharaoh. We also offer historical Jewish folk costumes or clothing for adults & kids. Get professional theatrical production wardrobes and outfits for any Easter Pageant, Kids Bible Play, Passover Seder or family celebration.

Create or improve your Easter or Passover holiday traditions with costumes.  Reenact crossing the Red Sea and the liberation of the Hebrew Nation with some creativity for kids and adults alike. You will find Supreme Quality Biblical Robes, Wigs, Beards, Makeup and great ideas at Dallas Vintage Shop. We are open year round.

You may want to see the following categories:

You will be amazed at our selection!

It’s worth the drive to Dallas Vintage Shop. SHIPPING AVAILABLE.

Posted in Biblical | Comments Off on Moses Biblical Character Costume 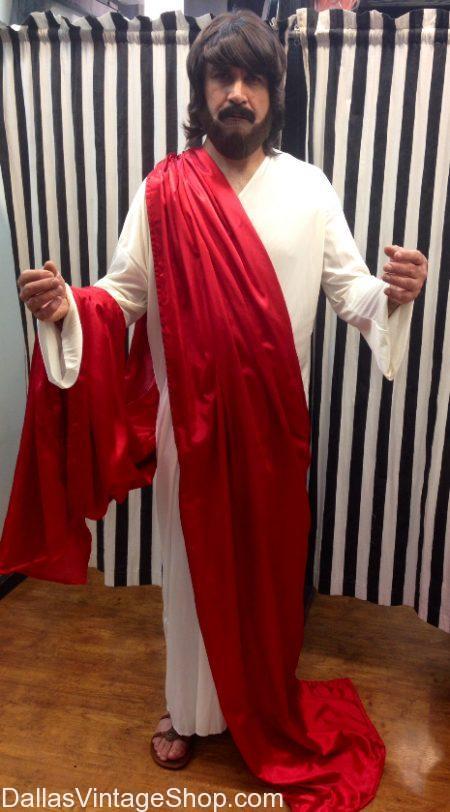 Jesus Christ Ancient Period Theatrical Costumes and Accessories. And we also have Costumes for Jesus, Moses, John the Baptist, Jonah, The Twelve Disciples, and other Bible Characters. We have the makeup, beards and wigs you need too.

Posted in Biblical | Comments Off on Jarius 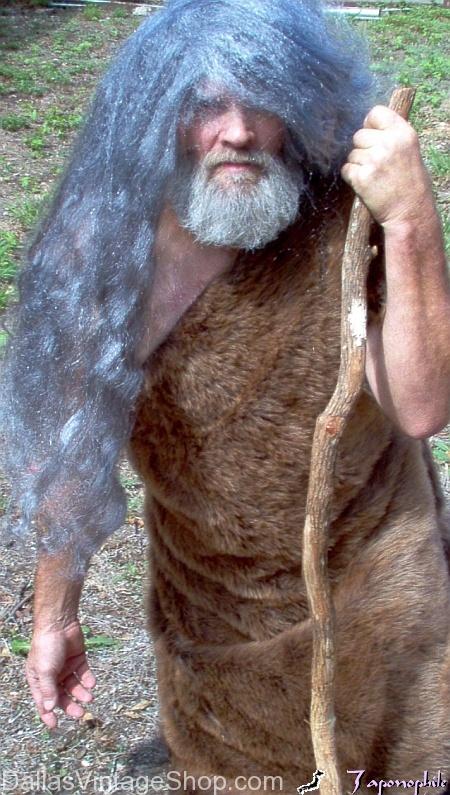 Posted in Biblical | Comments Off on John the Baptist