'Pirates of The Caribbean' 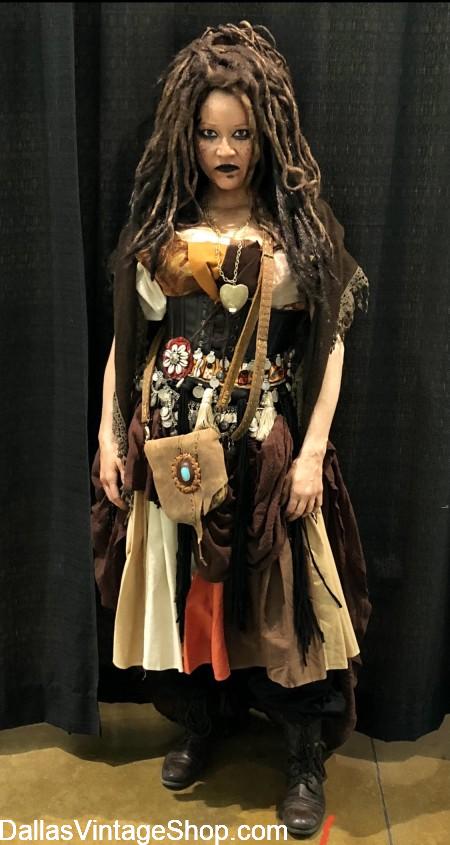 Fan Expo Costumes Dallas: Dallas Vintage Shop is Costume HQ for finding perfect costumes for your Favorite Comic Con Characters. Want to make an impression or win the costume contest? Let us help. This Tia Dalma Voodoo Witch Costume from Pirates of the Caribbean Movie Series is great. Come in and create your own Fan Expo Costume from our unlimited selection.

Fan Expo Costumes Dallas are waiting for you at Dallas Vintage Shop. You will find complete outfits, head to toe or you can get just the accessories you need. From Superheroes to Historical Movie Characters, from Comic Book Characters to Video Game Action Figures and from Classic TV, Cable or Streaming Movies or Hit Series, we can hook you up.

This Tia Dalma Voodoo Mysterious Soothsayer, turned Villain, Character Costume from Pirates of the Caribbean Movie Series is sensational. There is an outfit that is perfect for you at Dallas Vintage Shop, you just have to come in and find it or create it.

…and that is just for starters…Take some time to browse our complete menu and you will see what we can do for you.

We have your favorite versions of Jack Sparrow, Pirates of the Caribbean Costumes. This Johnny Depp Costume is only one Pirates of the Caribbean Movie Characters we can help you create. What other Johnny Depp Characters do you like? We have them all. We have Complete Jack Sparrow or other Johnny Depp Costumes in stock. You just have to come in and get the complete costumes or just the pieces you need like the Jack Sparrow Wig, Head Scarf and Tricorn or the Makeup you need. We have everything you can imagine in stock. 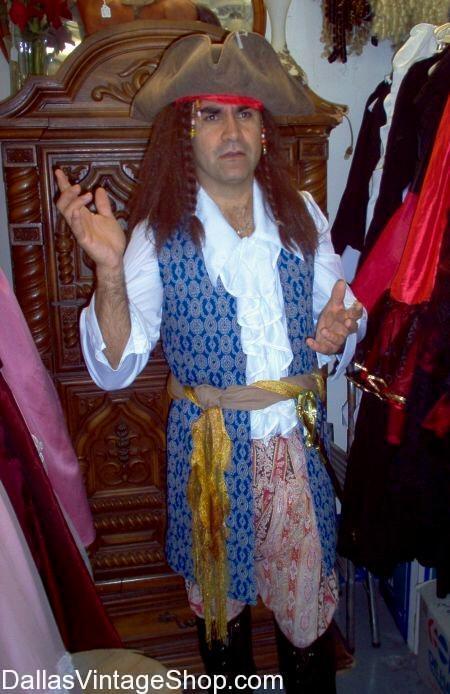 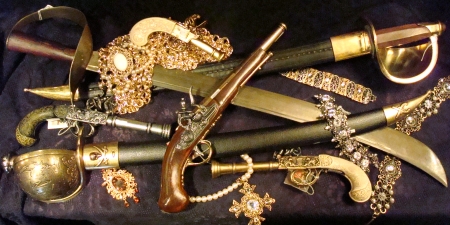 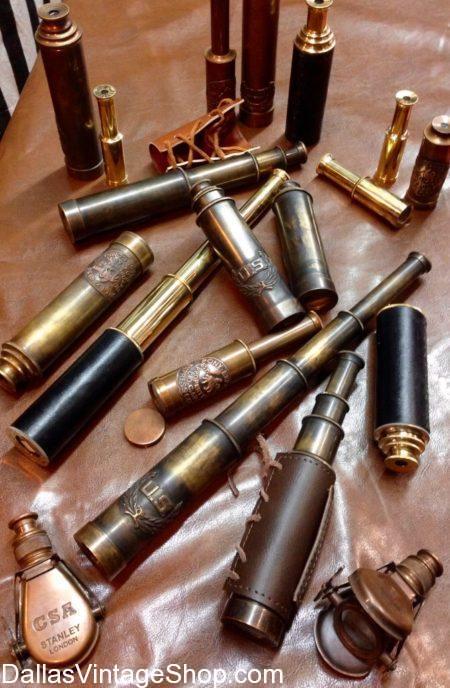 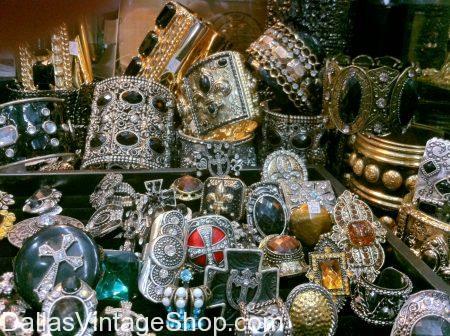 We have all the mens Renaissance and Medieval Costumes and Accessories including Jewelry fit for a King or any class. As a matter of fact we have costume Jewelry for any decade, century and even fantasy. 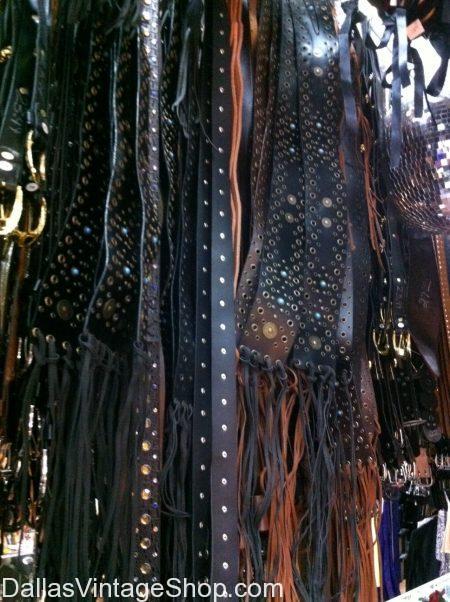 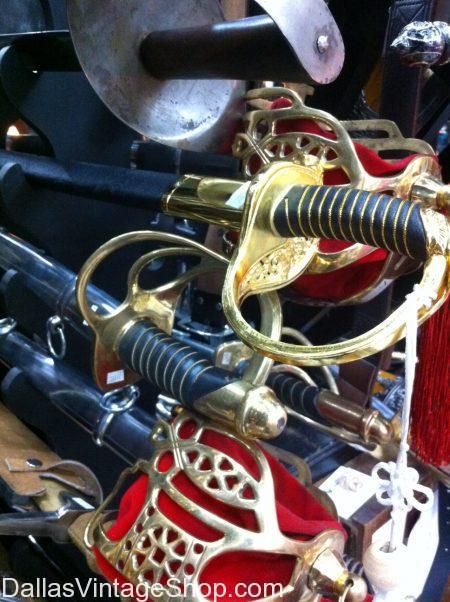 We have Replica Sword for almost andy decade or century and any class from royalty to swashbuckler.

Pirates of The Caribbean Costume

Whatever your favorite pirate or pirate movie character is we can outfit you. Download your favorite photo and bring it to us and watch your costume come together before your eyes. We strongly recommend that you visit our pirate page.