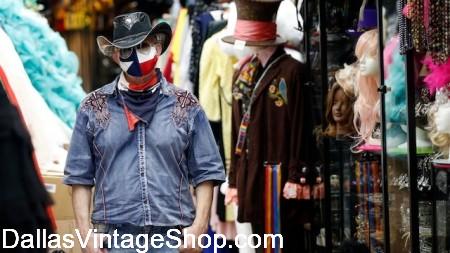 From Glamour to Trailer Trash
From Flintstones to Jetsons
From Pirates to Gangsters
From Pioneers to Pimps.
We got it!