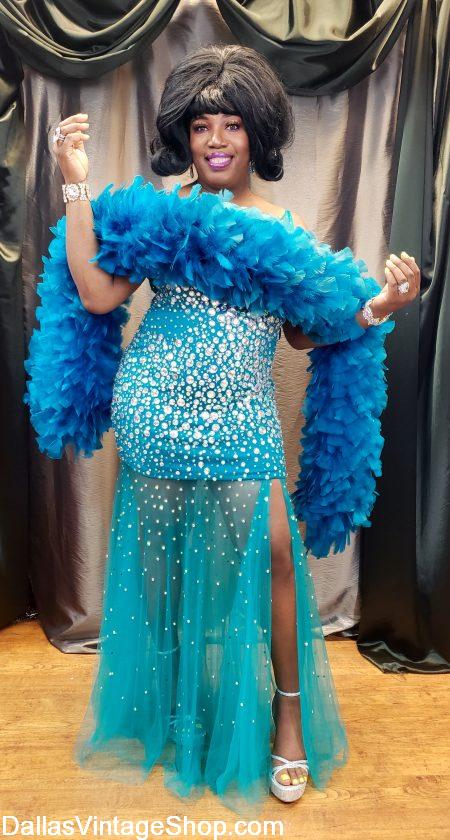 Posted in Motown | Comments Off on Motown Aretha Franklin Costume 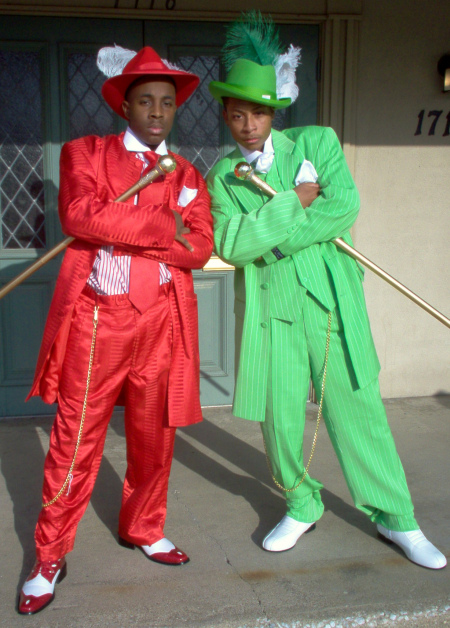 Technically, the Zoot Suit was more of fashion and attitude statement supposedly, first worn by some African American and Jazz Era Artists in the 20’s and 30’s and was eventually adopted by some men in the Latino, Chicano, Filipino and Italian communities, especially in L.A., which eventually led to the ‘Zoot Suit Riots.’ Meanwhile, in Chicago, Harold C. Fox, a clothier and sometime big-band trumpeter claimed credit for creating and naming the zoot suit with the reet pleat, the reave sleeve, the ripe stripe, the stuff cuff and the drape shape that was the stage rage during the boogie-woogie rhyme time of the early 1940’s. Subsequently, Broadway Productions, Hollywood Movies, the gentleman’s ‘High Fashion,’ and “Church Brothers’ clothing industry have utilized, modified and often exaggerated the Zoot Suit for their own purposes. So have Costume Theme Party Goers. Therefore, we have a ridiculously huge collection of outlandish and wonderful Zoot Suits, Zoot Hats, Men’s Pimpin’ Ties & Pocket Squares, Canes, Zoot Chains and more, all useful for Prom, Homecoming, Fabulous Theme Parties and Sunday-go-to-Meeting Attire. 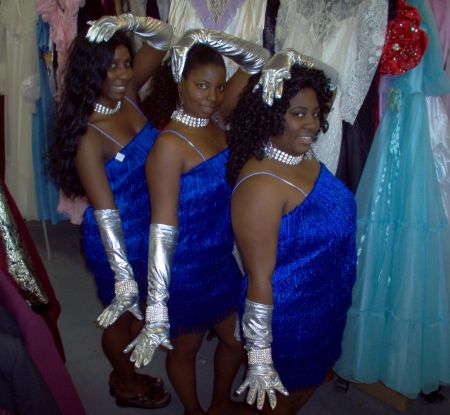 Posted in Motown | Comments Off on Motown 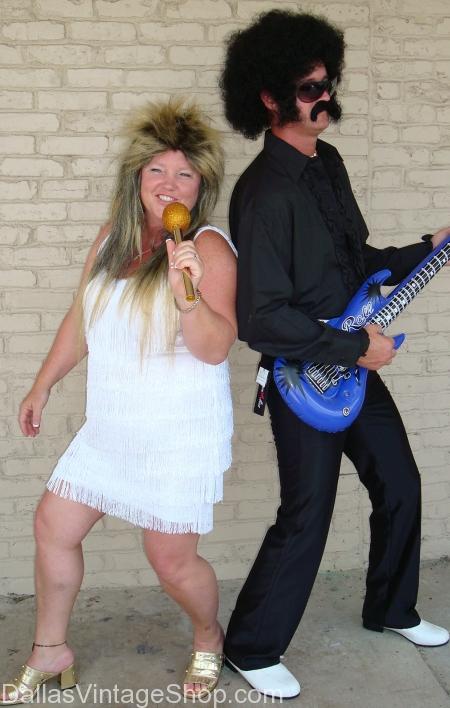 Motown Ike and Tina Turner were Rolling on the River 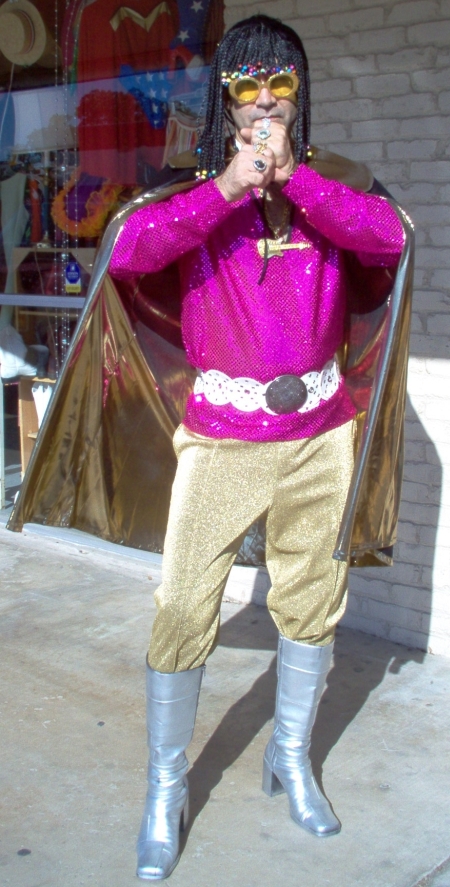 Posted in Motown | Comments Off on Rick James Costume 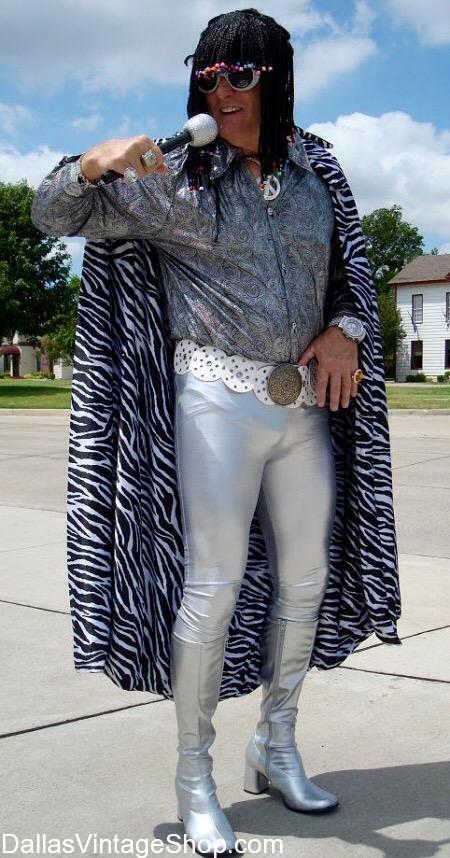 We have this Motown ‘Super Freak’ Rick James Costume and all your other favorite Motown Musicians Outfits. Get the Wigs, Bling, Clothing and Accessories for any Motown Characters you can imagine. We only show a few or our costumes here but rest assured, if you have a favorite Motown Artist, we can hook you up with a costume that you will love. We have the largest supply of Vintage Attire, Theatrical Quality Costumes and Theme Party Costumes in the Dallas, DFW and North Texas Area. We are open all year. 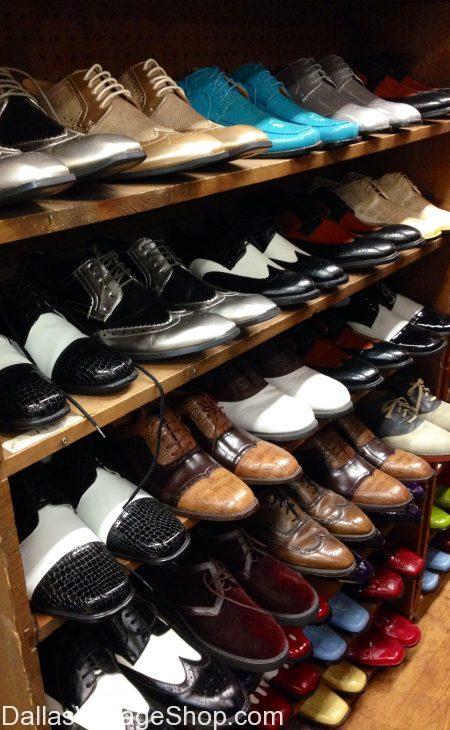 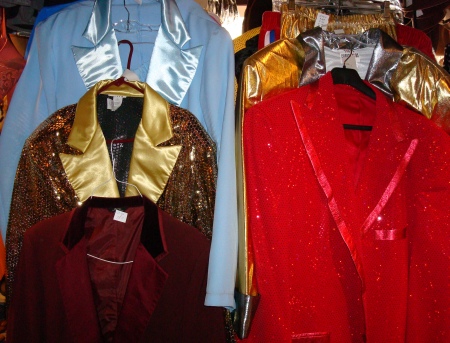 Posted in Motown | Comments Off on Motown suits

Download photos of your favorite Motown artist or other character you want to emulate and bring them to us. Let us help you put the costume together you always wanted to create.

Posted in Motown | Comments Off on Motown