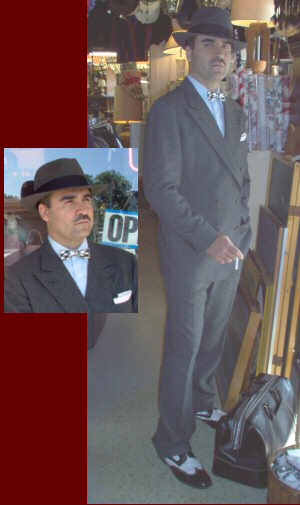 Mickey Spillane’s 1947 Novel, ‘I, The Jury’, portrays Mike Hammer as the archetypal “hard man,’ brutally violent, and fueled by a genuine rage against violent crime. This character has inspired many movies and later on, a TV Series, Mike Hammer,’ played by Stacy Keach. What is your favorite Detective Movie or Comic Book Character? We’ve got all the Costumes and Period Suits, Hats, Shoes, Ties, Wigs, Facial Hair, Gun Holsters, Guns and anything you can think of. 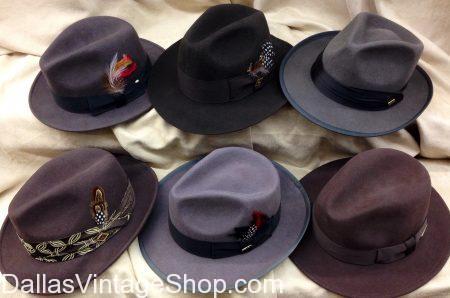 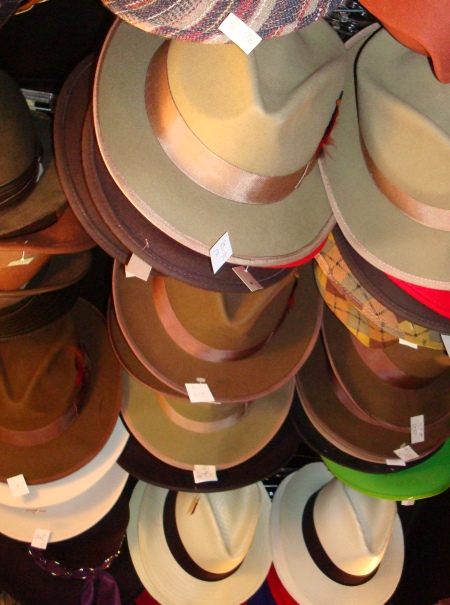