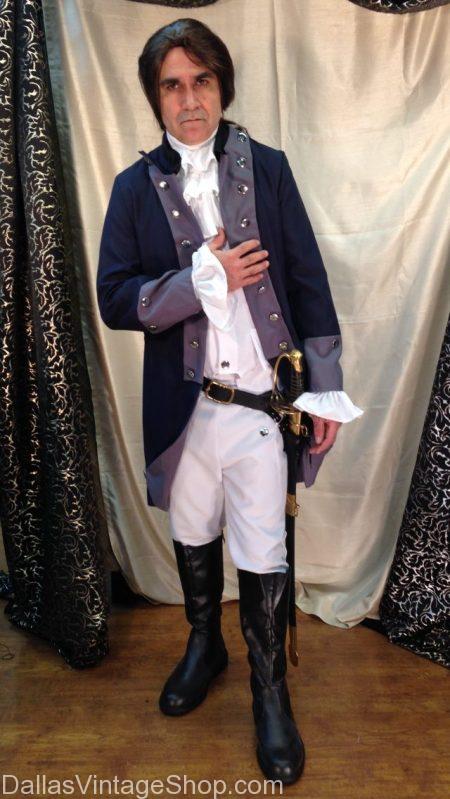 Whenever you need Colonial Period Historic Costumes for Theatrical or school history projects, we have all you need for men, ladies, girls & boys. We have the makeup, wigs, weapons and all other accessories imaginable.

Posted in Colonial | Comments Off on Colonial Period Historic Costumes 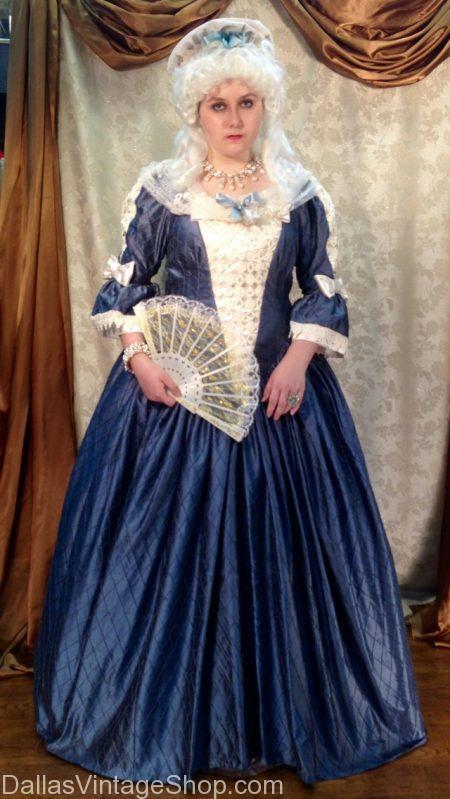 Need Colonial or Revolutionary War Era Costumes. This Martha Washington, wife of the first President of the United States Costume is only one example of Theatrical Quality Attire. We also have economy versions for Ladies, Men, Girls or Boys. There is also Colonial, Revolutionary War, Early American History or any decade or any century. We have the makeup, wigs, Jewelry, shoes or any accessories you could possibly need, right here, all in one place, all year around. 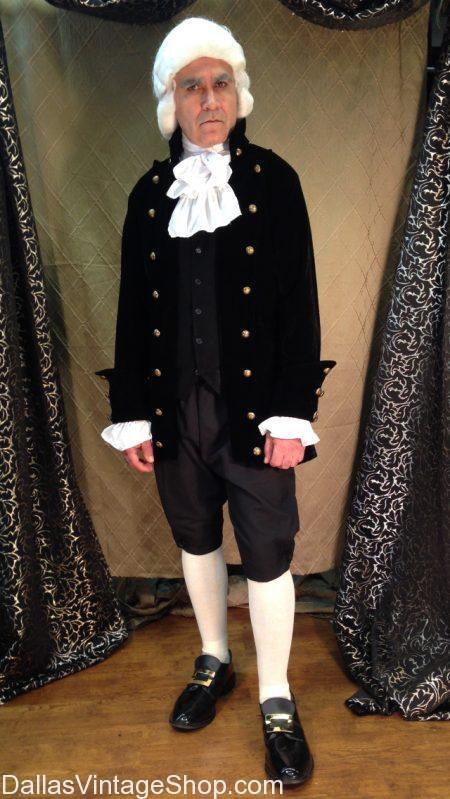 Find all your Colonial Period Gentlemen & Statesmen Attire here. We have the wigs, makeup, glasses, period attire and all the other accessories you need for Colonial Outfits. We have any Historical Period Attire for Men, Boys, Ladies & Girls too. From theatrical to school history project economy versions.

We have really cute, higher quality period attire for girls and boys for any decade, century or historical character. We have the same for adults and some more economy school project versions of time period costumes. We have the wigs, makeup and all the imaginable accessories. 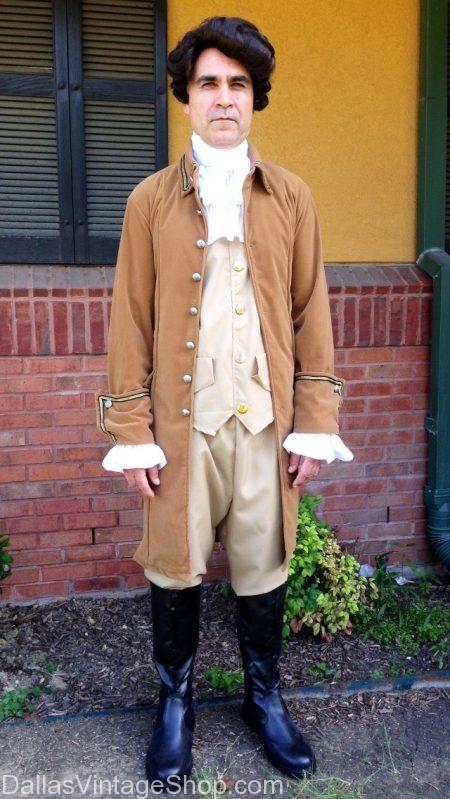 We have Colonial Era & Revolutionary War Costumes for Theatrical or Historical School Project Costumes for Adults or Children. 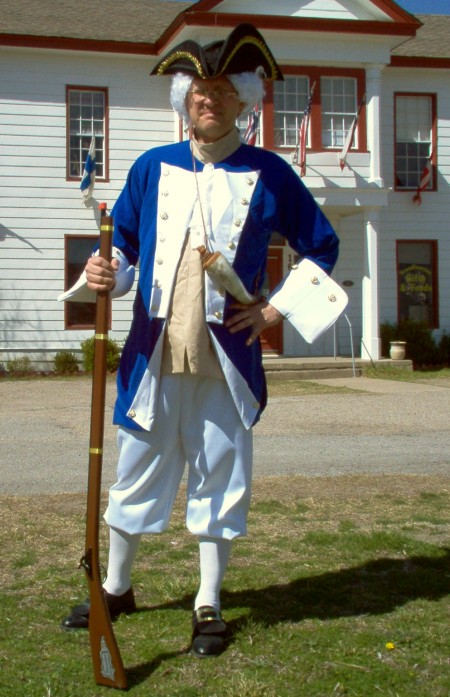 Late Colonial Soldier in Colonist or Cessationist blue officers coat, wig, tricorn, knickers, ruffled shirt, buckle shoes, knee stockings and long rifle. George Washington eventually adopted blue for his military uniform officers coat as did most other officers. Continental soldiers originally wore brown and sometimes red or blue depending on their branch or function. Eventually blue was mandated uniformly but it was some years after the American Revolution before all soldiers could be properly outfitted.

Posted in Colonial | Comments Off on Colonial

Children’s Colonial Costume for Boys or Girls, Economy or High Quality and Historical or Theatrical Characters.

Children’s Colonial Costume. This is just one example of Colonial Girls Dresses we have in stock. We have Boys Colonial Attire too. Get Economy or High Quality Historical Colonial Clothing & Costumes all year round. Get complete outfits or just the pieces you need.

Posted in Colonial | Comments Off on Colonial Pilgrim Costumes 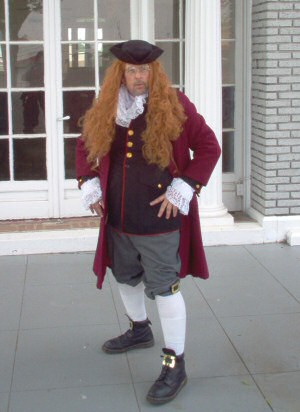 Posted in Colonial | Comments Off on Colonial Ben Franklin

Posted in Colonial | Comments Off on Basic Colonial Dresses