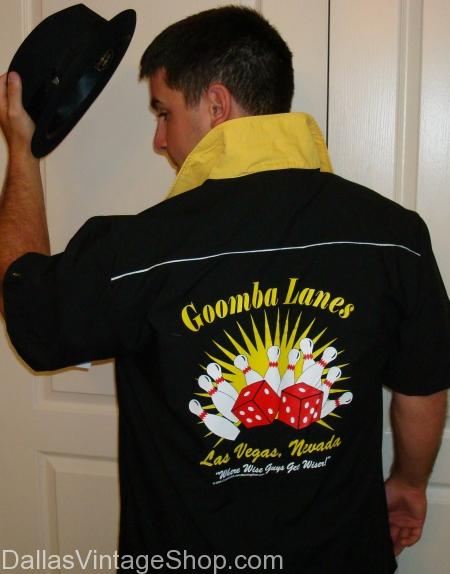 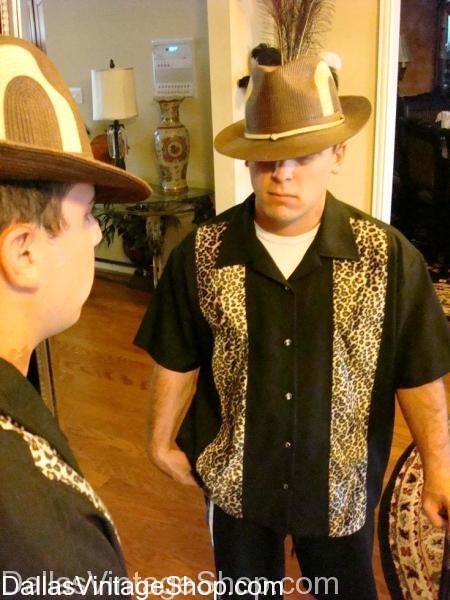 Here is just a sample of our collection of thousands of the most amazing men’s vintage shirts anywhere. Below are 70’s style shirts but we also have 20’s and 30’s styles with stripes and collars appropriate to the times and we have some amazing 50’s and 60’s styles including panel shirts, polo shirts and bolling shirts all collected from Florida, Chicago, New York, Alabama, California, Vegas, etc. and shirts purchased at vintage trade shows all over the country. 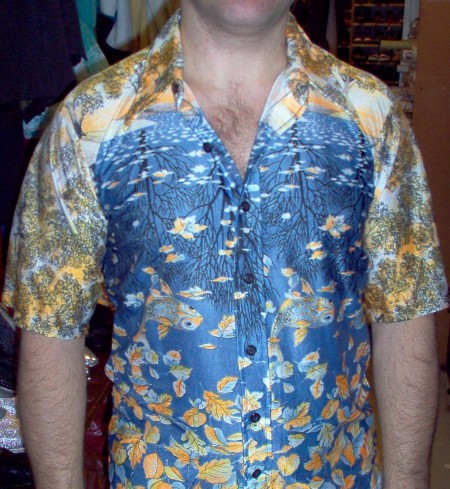 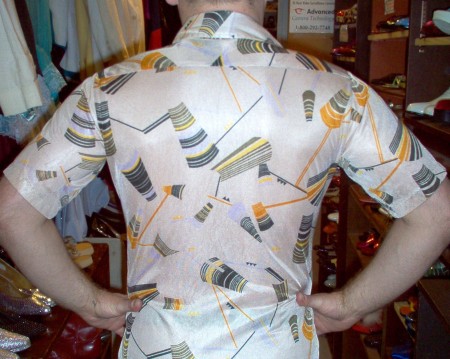 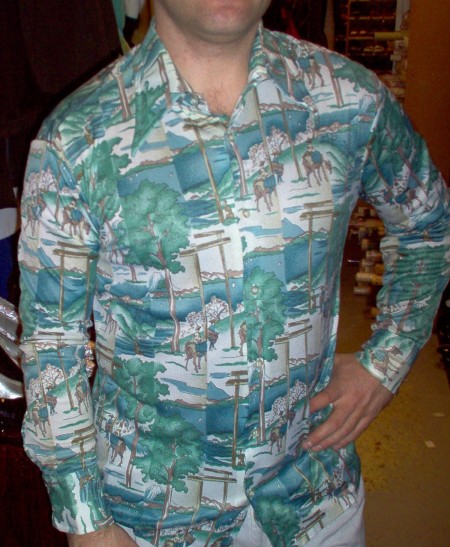 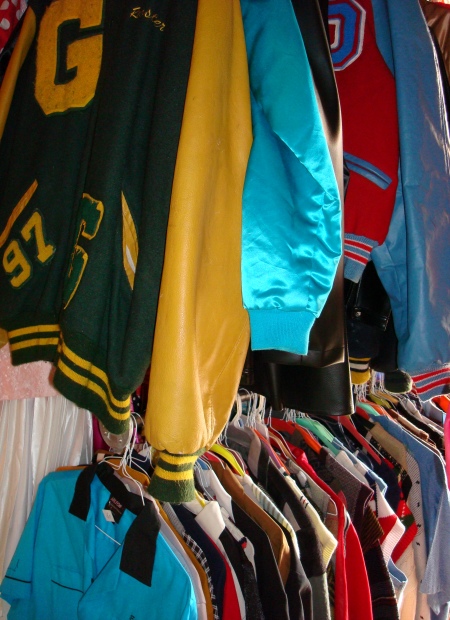 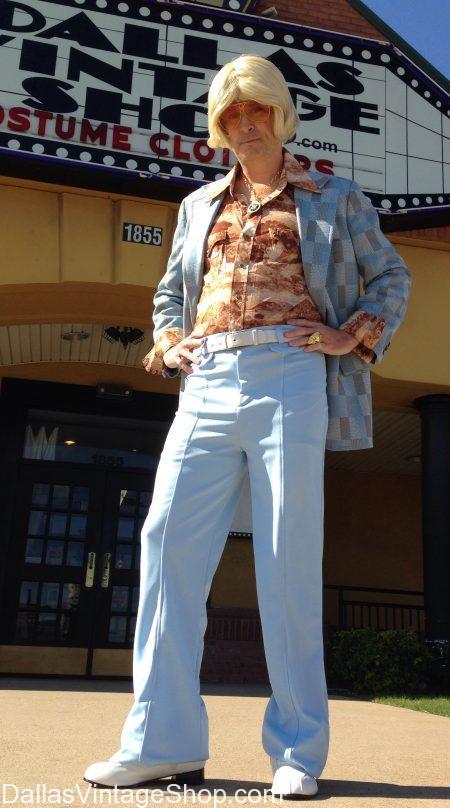 Dallas Vintage Shop has the largest inventory of Vintage clothing in Dallas. But we also have the largest collection of Vintage Knock-Offs, Retro Attire, Period Costumes & Reproductions, Glorified & Exaggerated Vintage Iconic Clothing Styles, Glamorized & Satirized Vintage Fashions and most Classic Historical Period Replica Garb. We have Re-Fashioned, Re-Invented, Re-Styled & Re-Created Costuming. WHY? BECAUSE our primary market is providing head-to-toe, “Wow-factor,” ‘Over-the-top,’ ‘Win the costume contest,’ Show-off, Complete outfits for Theme Parties, Themed Charity Events, Themed Gala Balls, Themed Corporate Events, Themed Bar Mitzvahs, Themed Quincenerras, Fancy Masquerade Balls, Gregarious Halloween Theme Parties, Murder Mystery Themed Parties, Themed Weddings & Vow Renewals, Themed Cruises and the like. As a result of having so many articles of vintage clothing and period costumes we have become a major source of costumes for TV, Film, Theatrical, Professional & Amateur Entertainers & Bands, Historical Reenactments, Childrens School Historical Costumes and so on. We have never claimed to be a vintage only boutique. We are not a costume only shop, We are DIFFERENT. We bring together vintage attire, vintage accessories, costumes, costume jewelry and retro reproductions of all periods and themes. We organize them by decade, century or other themes (according to their respective usefulness). And we do this in order to help our customers create fantastic costume getups that will amaze, intrigue and impress everyone at your event. THE REASON: There is just not enough Vintage Clothing that is large enough or durable enough for everyone who wants to attend theme parties. So, its better for our customers to mix true vintage, reproductions and costumes. 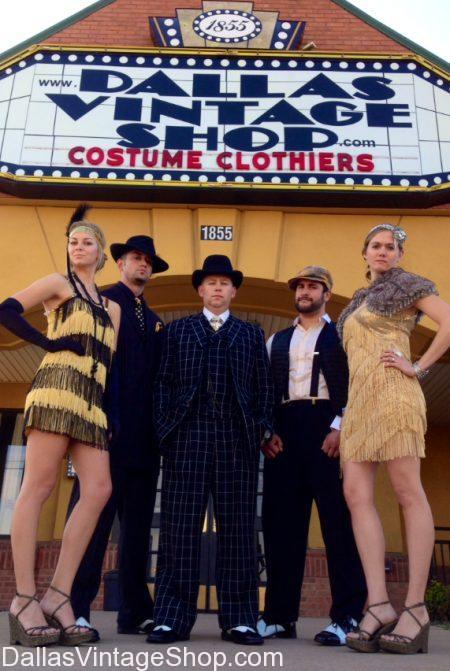 Some of these outfits are True Pedigree Vintage Attire. But some are Vintage Style Fashions, Vintage Period Reproductions, Historical Garb, Large & Plus Sized Vintage Knock-offs, Vintage Period Quality Clothing Costumes for Theatrical, Film or Theme Party uses. We have Re-purposed & Re-fashioned Vintage Attire too.  WARNING: Dallas Vintage Shop has true pedigree vintage attire. However, we also provide fancy theme party costumes for any decade, century or theme. We don’t claim to be the typical vintage boutique. Although we have enormous quantities of amazing vintage, we also provide theme party costumes with the, “Wow!” factor. Some people prefer vintage, but many prefer new. Therefore, we have quality replicas and costumes in vast quantities in a gigantic variety of styles with a large range of sizes. (♣)