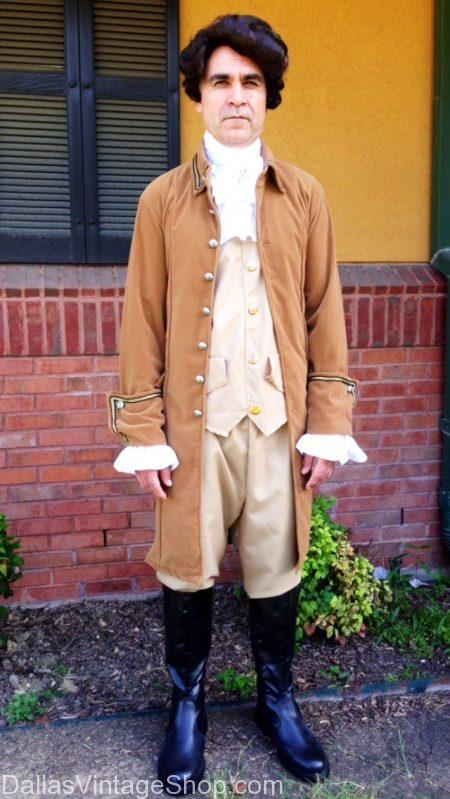 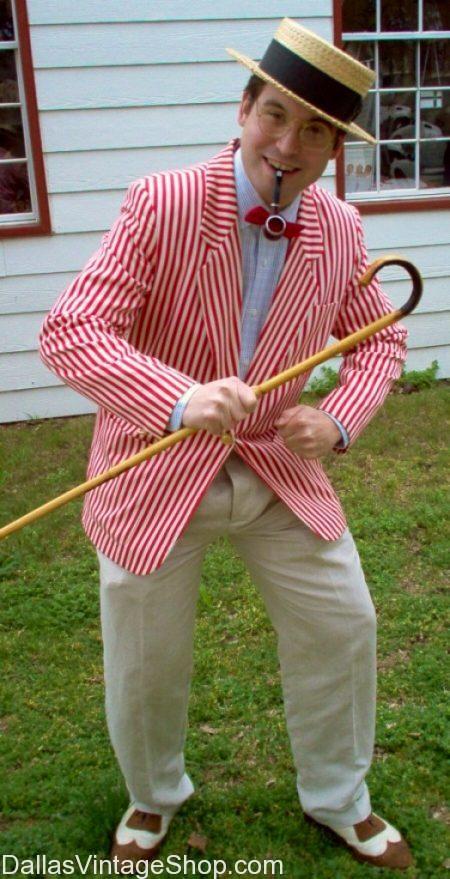 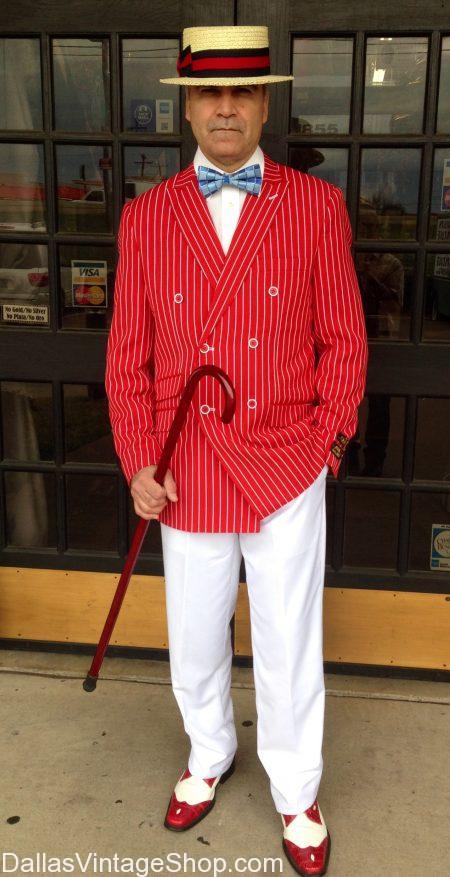 You will find Excellent Quality Patriotic Barbershop Quartet Outfits, Blazers, Skimmers, Canes, Vests, Shoes, Bow Ties and even Mustaches & Spectacle Glasses in stock and in a large variety of styles and price points. 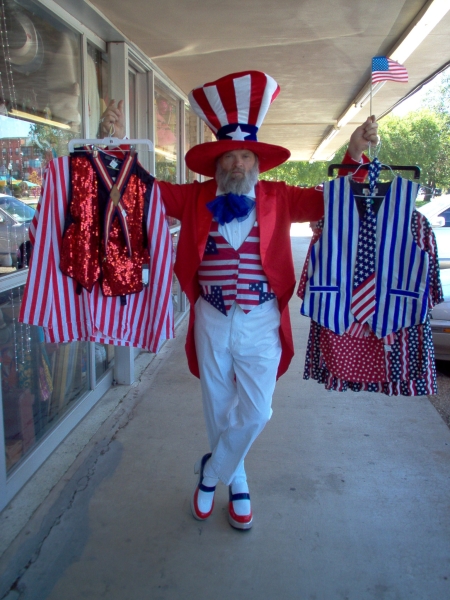 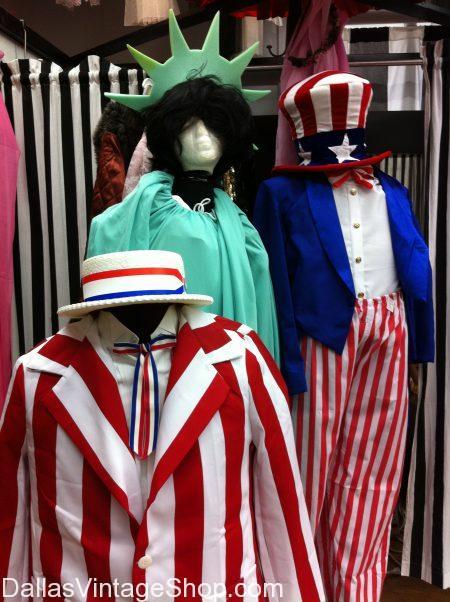 We have every Patriotic Costume for Memorial Day in Dallas you can imagine and ideas that will surprise and amaze you! 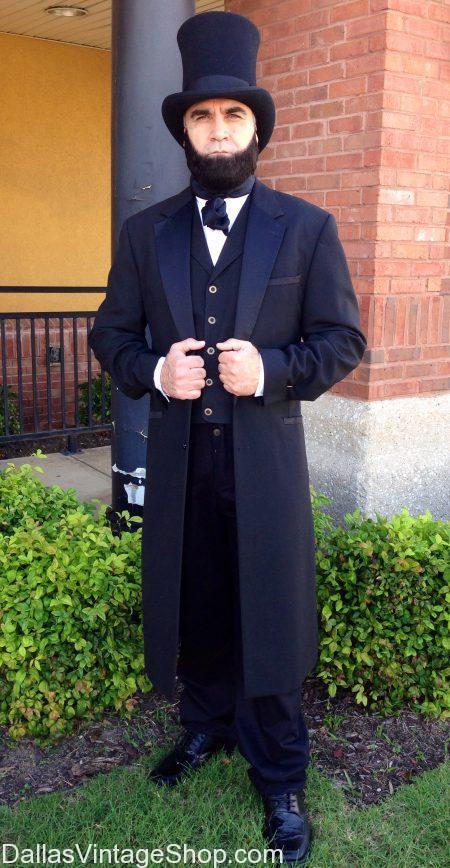 You will find any Patriotic Hero Costume imaginable. This Patriotic Abraham Lincoln Costume is only one of many Historical Characters available. We also have tons of Red White & Blue Patriotic Holiday Celebration & Parade Costume Ideas will show your American Spirit and get you noticed. Go serious or go wild & whimsical.