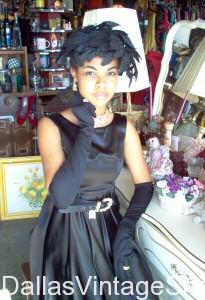 Our Lena Horne Night Club Singer 1950s Costume. Our Vintage Clothing & Accessories are perfect for Historical Characters. By the mid-1950s, Lena Horne was disenchanted with Hollywood and increasingly focused on her nightclub career. She only made two major appearances for MGM during the 1950s. However, she was an American Award–winning jazz and pop music singer, dancer, actress, and civil rights activist. Horne’s career spanned over 70 years appearing in film, television, and theater. Horne joined the chorus of the Cotton Club at the age of 16 and became a nightclub performer before moving to Hollywood,

This entry is filed under 1950s Ladies. You can follow any responses to this entry through the RSS 2.0 feed. Both comments and pings are currently closed.