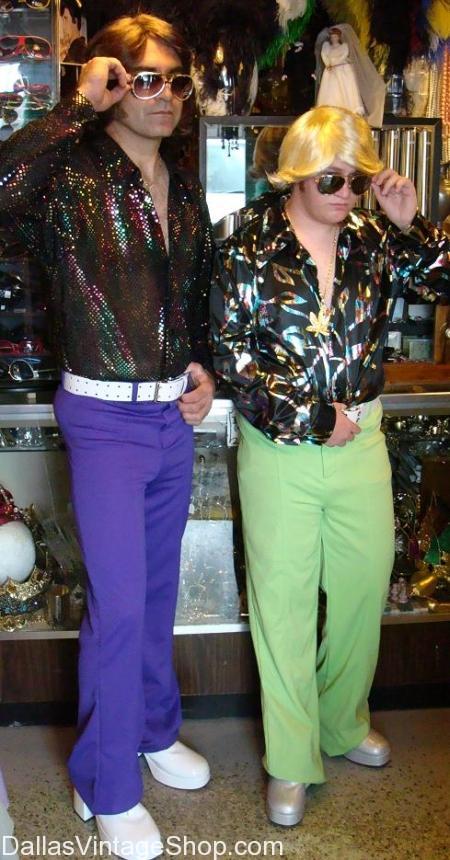 These disco dudes were staying alive in the 1970’s.

This entry is filed under 1970s Men, Disco. You can follow any responses to this entry through the RSS 2.0 feed. Both comments and pings are currently closed.