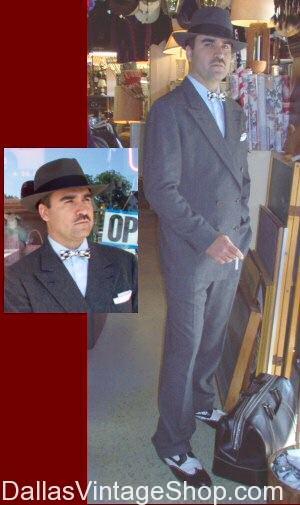 Mickey Spillane’s 1947 Novel, ‘I, The Jury’, portrays Mike Hammer as the archetypal “hard man,’ brutally violent, and fueled by a genuine rage against violent crime. This character has inspired many movies and later on, a TV Series, Mike Hammer,’ played by Stacy Keach.

This entry is filed under 1940s Men. You can follow any responses to this entry through the RSS 2.0 feed. Both comments and pings are currently closed.