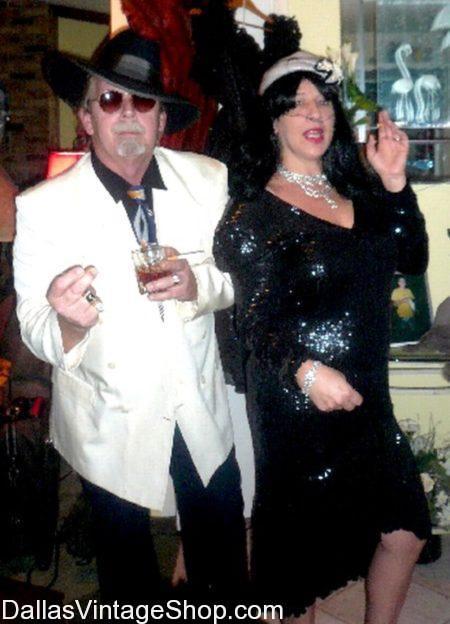 This entry is filed under 1920s Couples, Casino Parties, Couples Costume Ideas, Prohibition, Vintage Gala Dresses, Famous People, Productions, Titles, Chicago, Harlem Nights, Idlewild. You can follow any responses to this entry through the RSS 2.0 feed. Both comments and pings are currently closed.