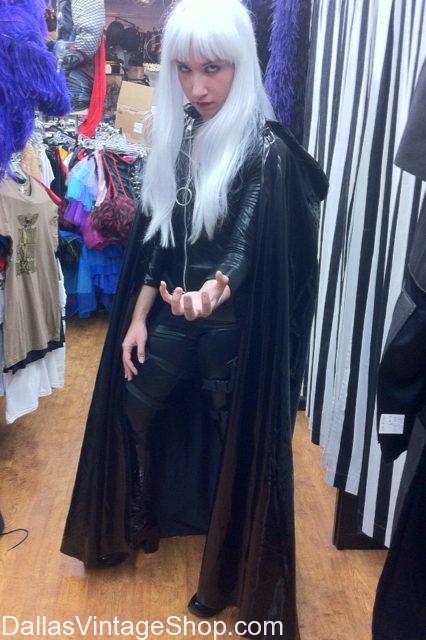 If you are looking for high quality ladies costumes come to Dallas Vintage Shop. Here is one of our X MEN Storm Costumes. This is one Ladies Top Costumes Idea. We have many Marvel Comic Book Movie Action Characters. Need Comic Con costume ideas? Try this Storm Costume. 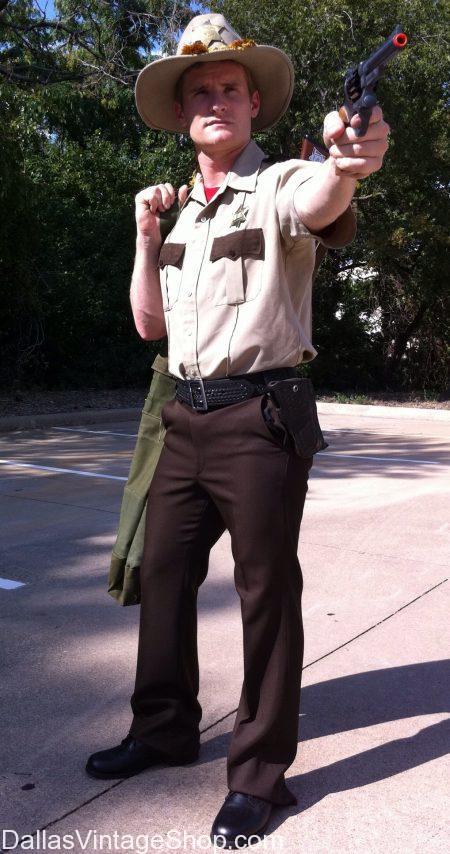 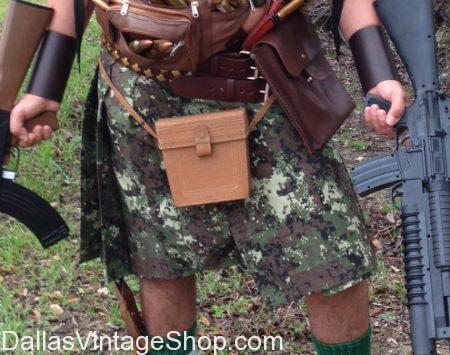 Dallas Vintage Shop icould be Heaven for you if you love Cosplay, Anime, Scifi, Horror, Dystopian, Apocalyptic, Futuristic, Steampunk, Military, Historical, Fantasy, Paintball or Live Action Roll Play. Please allow yourself plenty of extra time to explore, browse and dream a bit. You might discover and assemble complete amazing outfits or just the right wig, weapon, hat, foot gear or other accessory that will inspire you. 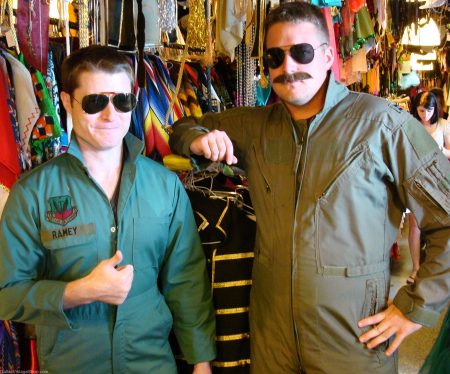 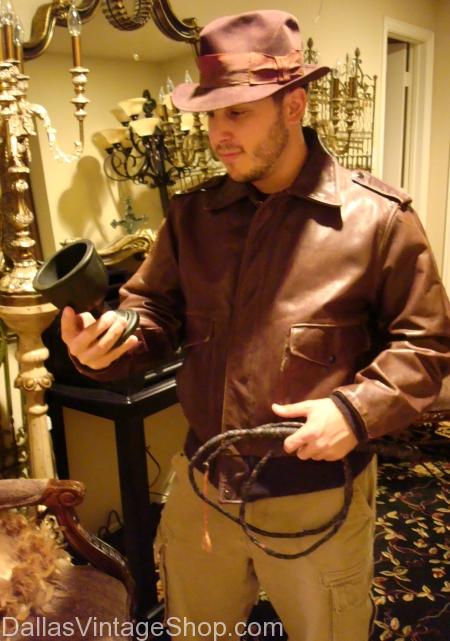 Posted in Action Characters | Comments Off on Steven Seagal Costume 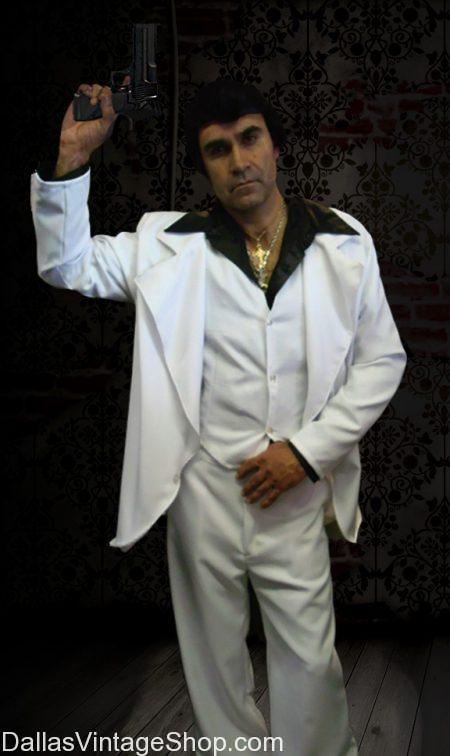 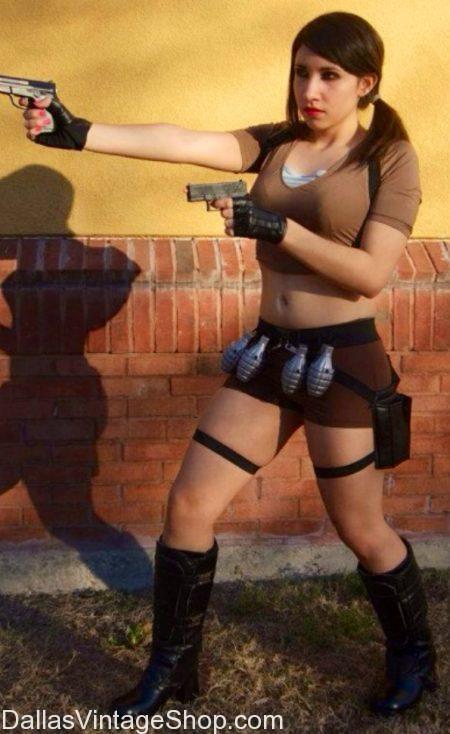